What if being out of the mainstream isn’t cool so much as serendipitous? 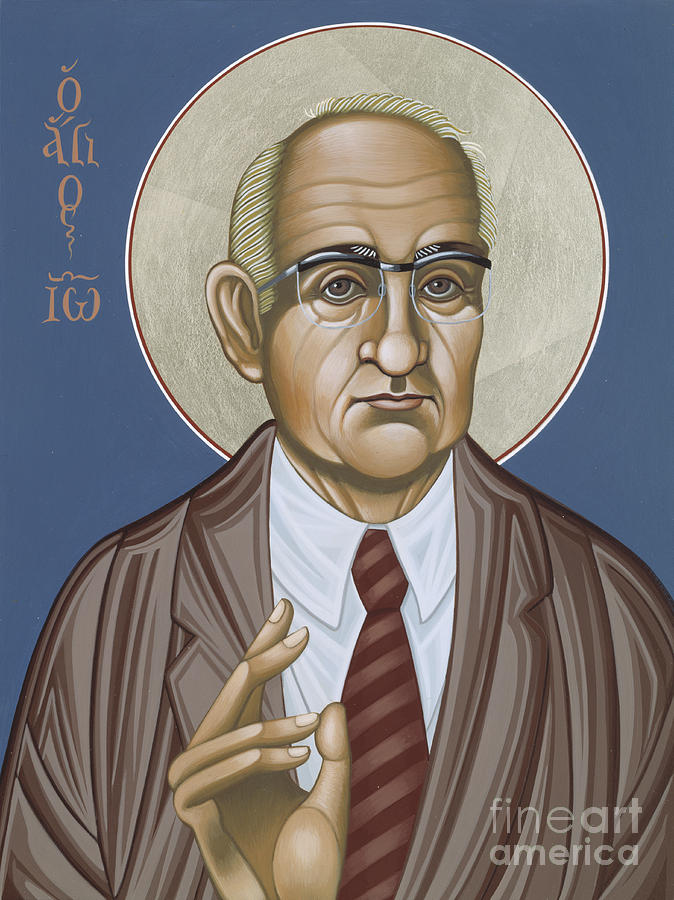 But Marion says that good was brought from evil. Balthasar was freed from the procedural and litigious dimensions of a church council. He was liberated from faculty meetings and committees. He did not have to grade essays. He wasn’t formed by one particular spirituality (the Jesuit way).

The result of his “exile”? Marion says that Balthasar:

Sure, you can be a part of an “inner ring.” You can get invited to all the important meetings. Your name could be called whenever NPR or Le Monde or the BBC need a reaction to the day’s news from someone in your field. You could have young people aspiring to be just like you. Some of these things may even be gained without succumbing to soul-suffocating pride and the deadliest variety of ambition. You could certainly be a star. And not all stars are self-promoted idols.

But it could be that you’re not doing anything particularly sexy. You might be in some backwater place doing some low-profile thing for a living. It’s possible that no one will ever invite you onto their podcast or ask you to write a guest post on their blog. The phone might never ring, and you might only get 3 emails per day for the next 20 years.

But imagine what all that time could yield. Twenty years of not being interrupted by other people’s sense of urgency. Twenty years of focus on what you deem important, regardless of whether it happens to be urgent. Twenty years of quietly becoming one of the very best at whatever it is you’ve been called to do.

One indispensable key to maturity, I am learning, is the ability to emotionally adjust to being sidelined from the main event, exiled from the place where “everything” is “happening.” To adjust to the reality that margin and even a certain type of marginalization is not only serendipitous for one’s soul, but  also for one’s vocation.

And don’t the two go hand in hand? My soul is maturing, is growing up into the stature of Christ, insofar as I am emotionally content and volitionally diligent in my calling.